When It Ain’t Time To Whoop!!! 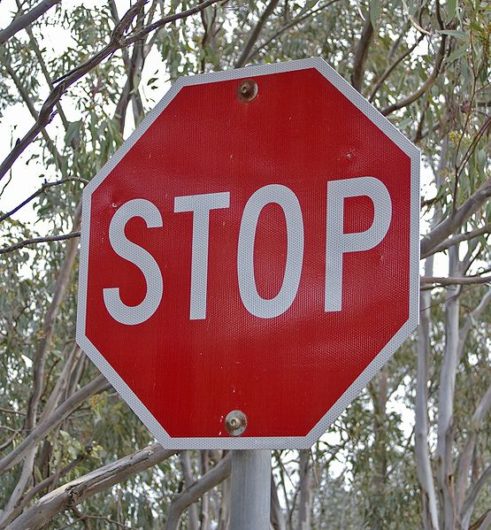 The question comes up every few months. A reader will read a couple of articles I have written on “whooping” and will either ask “Do you have to whoop?” Or will begin attacking the idea that you must whoop.

I am not sure the origin of the idea that I advocate that all preachers must whoop in every sermon or it is not an effective sermon. Neither do I know where some get the idea that I teach that it ain’t Black Preaching if you are not whooping.

Whooping Can Be Valuable

Again, I must clear the air…I believe that whooping can be a valid expression of the emotive dimension of humanity. I believe that we as Black Preachers should be careful of simply dismissing it as “ignorant” or not valuable.

Some Have No Business Whooping

To be honest, some people have no business whooping. Some people’s attempts are so poor that it turns the worship service into a joke. Other preachers are effective in whooping, but do not know how to plan, prepare, or present effective sermons. Those people are simply attempting to use whooping to whip the people up into a frenzy where they don’t care that they have not heard an effective sermon.

Don’t go whooping about Jesus being the light of the world when you supposed to be announcing the license plate number of the car that has its lights left on. You laugh, but I hear stories like that from the readers. So it needs to be said. As I noted in the Associate Ministers Training, Do Your Role And Sit Down!!!!

Don’t get me wrong, there are some preachers who have the ability tow hoop, but don’t. That is certainly their perogative as well. There is no requirement!! …I ain’t attempted to introduce one.