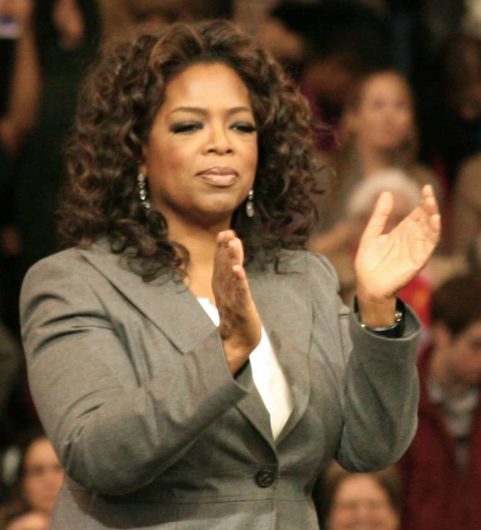 Is the gospel you preach a “self help” gospel? One where you encourage your people to simply pull themselves up by their bootstraps? A gospel that tells people how to have a good life down here in postmodern America? Some preacher’s sermons emphasize such topics as how to move up the corporate ladder. I saw a sermon that used the story of Joseph to teach people how to become better employees and thus get that raise, live better, and then ultimately die after having lived a good life.

Is that our christianity? Do you simply tell people how to fit-in this world? Are your sermon topics better fit for a television talk show versus that of a prophet? Are we nothing more than self-help gurus?

Preaching is not about telling you how you can make some minor modifications to your life and thus be a better employee and citizen. Neither is preaching about filling up the rolls of either the Democratic or Republican political parties. No, preaching is, as one preacher said, “playing with fire.”

Preaching is having the audacity to say that humanity is not bettered through pulling up by bootstraps, but by dying in the great battle with our selfish inclinations. (1 Corinthians 15:31)

Preaching is having the audacity to say that we can’t live the life God would have us live, but with humanity that is impossible, but with God all things are possible! (Matthew 19:26)

Preaching is having the audacity to live in the Kingdom of God and invite people into that kingdom rather than simply helping people to become comfortable living in this “present evil world!” (Galatians 1:4)

Real Preaching will point to the production of a people who will not be conformed, but will be transformed by the renewing of the mind. (Romans 12:2)

That is our call. It is time to stand up as Jeremiah and preach as the oracles of God (1 Peter 4:11) rather than resorting to being nothing more than a Whoop tacked onto the end of a self help speech !