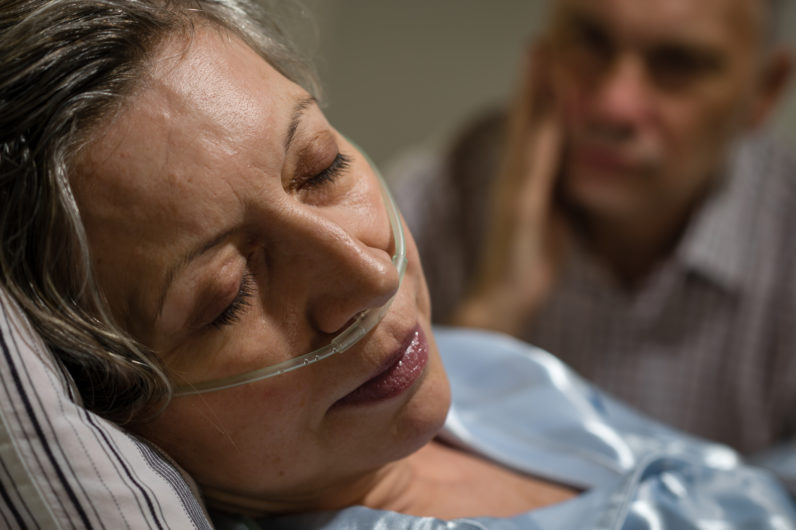 The church is not a monument for the righteous, it is a hospital for sinners.

So goes the popular saying that has taken on almost cliche-like proportions in many of our churches. The idea is that anyone who expects church members to live differently than those who are not members are hopelessly legalistic and need to learn about Jesus’ grace.

Is the Statement Helpful?

The statement is a helpful thing to keep in mind if it reminds us of our own hypocrisy or even lack of understanding that the Christian life is one of growth and that we cannot expect new people to be as far along as some of our more seasoned members. It is helpful when it reminds us of our need to strive to be grow.

However, too often the saying promotes a situation where there is no growth. It can hide the fact that often it is not the new members who are still falling to the sin that so easily besets them, but the old ones. Too often, it promotes the illogical and unchristian idea that we should not expect Christians to live any differently than those who are not members of the Kingdom. Too often the saying promotes a mindset that is quick to call anyone a hypocrite who is calling the church to live better.

Do They Mean Hospice?

Reclaiming the Truth in the Statement

To not expect that the sinner will get better is not a hospital mindset it is a hospice mindset. To not expect that Jesus is able to help me to overcome all of my weakness is a hospice mindset not a hospital mindset. Certainly the church is a place where the sick congregate, but are the sick expected to get better after a confrontation with the King of the Universe?

That is the question. Is it truly a hospital where the sick get well or a hospice where the sick are comforted and entertained before they die unchanged?