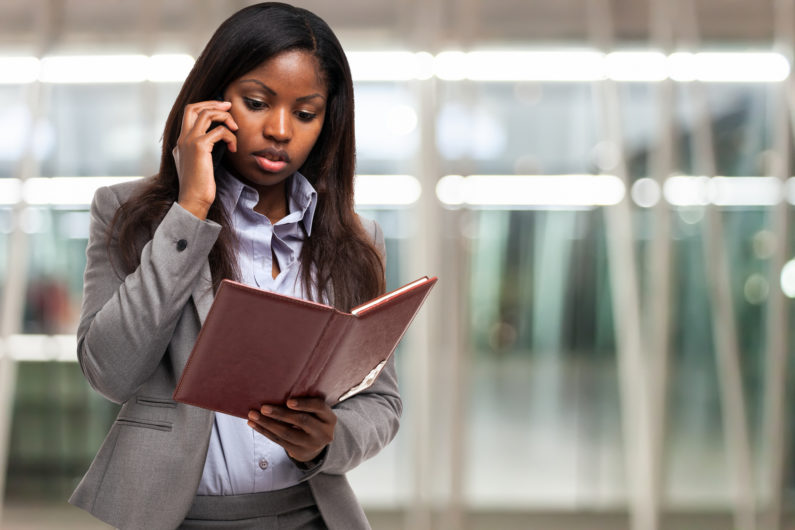 Preacher, Have Something to Say

Do you have something to say?

Then you will fall into the trap of “Saying something.”

Did you get that?

Some folks just have to say something.

But there are some who have something to say.

A preacher gains something to say by connection to the divine through the spiritual disciplines including prayer and study.

However, too many preachers simply resort to just saying something…

These preachers take shortcuts. They copy a sermon off of the Internet because it is not important what they say, but that they have something to say.

They grab the latest edition of a sermon periodical and preach a sermon verbatim, but have not done the work that is necessary to have something to say.

Too often preachers who must say something will whoop or yell or use some other aspect of African American preaching style to hide the fact that they don’t have anything to say.
They are happy to hear people shouting…but don’t worry about giving them something to shout about…

The great blessing is that any preacher who God has called can have “something to say” rather than just being one who “must say something.”

It is time to get back on that devotional program of Bible study and prayer.

It is time to start looking at the scripture exegetically.

Don’t settle for just saying something. Have something to say…