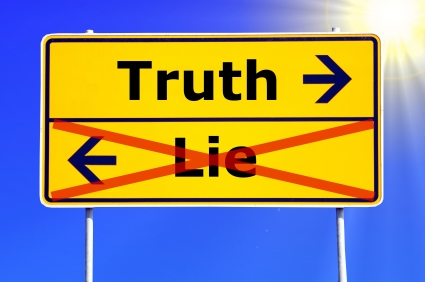 I want to do a series on how we can preach the truth and yet still end up with a presentation that is unhelpful for the people in front of you. The first of these is what I call “wrong truth.”

This is when the preacher preaches a truth that the people do not need. It is really insidious when the sermon is actually the opposite truth of what they need to hear. For example, when the preacher shows up at the local church that needs to hear about the implications of being a Christian like discipleship and obedience, and yet still feels that legalism is the problem and therefor never touches the law and spends all of the preaching time on grace and love. This kind of emphasis, however true, can be problematic and actually support bad behavior.

Likewise, the preacher who shows up at the local church of legalists and preaches nothing but law and the importance of obedience. Yes it is easy to preach. And yes it may be true, but when it ain’t what the folks need to hear, it ends up promoting a status quo that is not in line with where God needs to lead the congregation.

Yes it is important to recognize that we must preach truth. It is also important to make sure that we preach “needed” truth and not preach that which is easy and ignore what the people really need. They need truth, and they need the right truth.

No Cross in Preaching 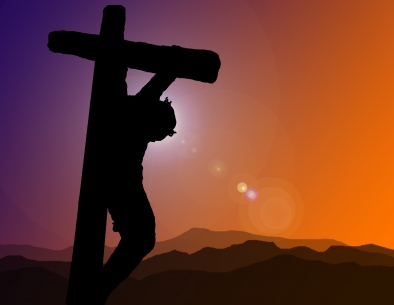 I was talking to a preacher the other day about “cross-less” preaching. This is the kind of preaching that does not have the Cross of Christ in it. It may emphasize “God is gonna hook you up.” It may emphasize how to “win in the game of life.” You may help people to be better at work and you may even help them have better relationships, but something is still deeply wrong if the sacrifice of Christ for humanity is missing. Something is wrong if we preach and there is no “taking up of our cross.” (Mark 8:34-35).

The cross, is still foolishness, a stumbling block, and an “offense” even today (1 Corinthians 1:23, Galatians 5:11). Today if we will have the power of God in our preaching and if we will see the change of God in our people, then we must not neglect the cross.

Beating Up the People 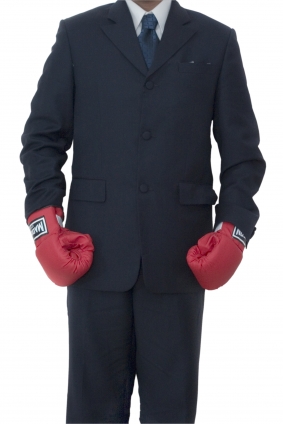 “Stop doing this!” “You don’t do that!” These and other statements are often on the lips of preachers who generally berate the people. Here the preacher simply scolds the people for wrongdoing.

While certainly there is a time to tell people of their wrong, we must recognize a few things. First, scolding wrongdoing can alienate and push away people rather than draw them. While the truth must be told, there is a way to tell the truth. One writer said that when you speak the truth, the truth will cut, but always make sure it is the truth doing the cutting and not you! To many of us do our own cutting rather than letting the Spirit of God cut.

Second, always harping on wrongdoing leaves no time to encourage. We must commend and correct, but there is also need to encourage. That time can easily be lost when we are only hitting the people. Our people come to the church sometimes needing that word of encouragement to make it through another week. Somebody just found out she has cancer. Someones wife just left with the kids. Someone just got fired from their jobs. These people come to hear a word from the Lord, and instead they get a backhand slap.

Another problem that the preacher who continually beats up the people has is that she or he cannot commend positive actions. The preacher is to focussed on the negative to be able to appreciate or articulate that which the people are doing correctly. When you become an expert at the negative, that is all you will preach.

Finally, some preachers who always beat up their people are dealing with their own issues in the pulpit. This is always a danger. We can think that we are preaching the “straight word” and yet we are fighting against ghosts from our past that still haunt us. We might especially condemn an action because that action has affected us, or we may hold up people for ridicule who have shown themselves against our agenda. We must ever be careful to not use the pulpit as a billy club against our enemies or to fight battles from the past.

Certainly there is a time when the preacher will “step on toes,” But something is wrong when the people have not toes because you have stomped them all off! Let’s preach the whole counsel which includes some commending as well as some correcting some encouraging, and always the clear Gospel of God. 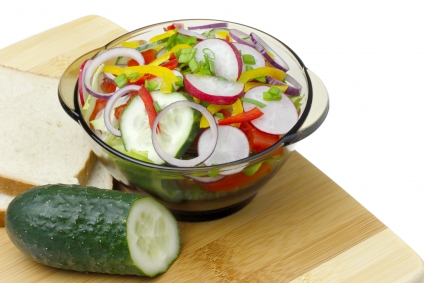 When I talk about whooping or celebration, some preachers take exception to the idea that we should spend time on such things. They argue that we should just get up there and preach the truth and not worry about the emotional side of things.

Some of these preachers are not consistent in their problems with elements of preaching style. They attack whooping, but they use alliteration. They may have a problem with squalling, but they use runs. They seem to attack some elements, but are not consistent. These preachers should seek to understand why they are comfortable with allowing some forms but not other forms of spice in their sermons.

However, there are some preachers who are very consistent in their attacks on any kind of additives to a sermon that they think might lead away from the intellectual understanding of the sermon. Many of these preach sermons that are meant to be religious lectures. The people should bring their notebook handy and take extensive notes. Application might be added on, but largely it is left as a “exercise for the hearer.”

In contrast, the preacher who serves desert recognizes that we preach to more than just the head. We definitely need to break down intellectual truth, but we also must preach in such a way that we can address the whole being. We work with the spirit to allow the people to both experience and remember the truths. We do that by having a celebrative conclusion that is related to the points in the sermon. When we do that, the people remember and experience the power of the messages and are more likely to live them in their daily lives.

We don’t change the truth to make it palatable, we make the truth understandable to heart, mind, and spirit, by addressing all aspects in our sermons. And we add that celebration to make sure that all of this happens. So don’t forget the desert, or your people might miss the meal! 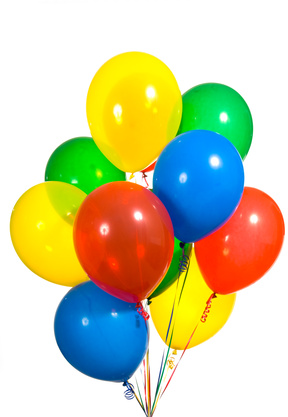 The premature celebration happens when the preacher does not take care to move the sermon to a climax by presenting progressively intense points until the end of the sermon. You can hear it when the “shout” happens in the middle of the sermon and then the people find it hard to remember what happened after that.

Preachers should take care to move the sermon forward. And this movement forward is in its emotive reception. Don’t just throw out points in any order. Preachers must have in mind a reason for everything that the preacher does.

Make sure this account has posts available on instagram.com.