Preaching Without Notes through Improvisation 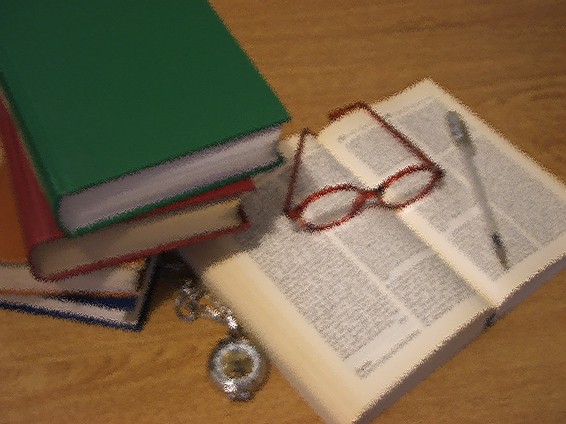 A few years ago, I attended a workshop entitled: “Authentic Patience: Improvisation and Preaching.” The presentation was by Rev Mark T. Davis who is the senior pastor at First Presbyterian Church in Boise Idaho. Rev. Davis has an interesting sermon methodology that relies on riffs and improvisation like a jazz musician.

Saturation in the Text

The first step in Davis’ methodology is to become saturated in the text. He reads the text with two “teams” beginning 6-10 weeks out. This is a group of members that Davis has set up to help him in his sermon preparation. The group reads the text and state everything that comes to their minds and the things that jump out of the text.

Little Reference to Commentaries and Dictionaries

Davis does believe in attending Divinity School and seminary. He also believes that the preacher should be continuing to grow in knowledge. This increases the general knowledge of the preacher. But, when he is putting together a particular sermon, Davis does not specifically read any dictionary or Bible commentary. During sermon preparation, he simply reads the text and draws from his inner bank of knowledge that comes from years of study.

So Davis reads the scripture with a group and individually. He tries to see connections in the text with other areas of the scripture. And he doesn’t actively use other materials but the scripture during preparation.

Then in the sermonic moment, Davis is truly improvising. He doesn’t know for sure where he is going to go. He interacts with the people and the Spirit in the moment. He will grasp hold of an idea and look at the idea from different vantage points or even set it aside if it is not working.

In the workshop all of us took a shot at preaching a 4 minute improvisational sermon. It was freeing and fearful at the same time. I definitely will integrate some aspects of the method in further preaching explorations, but I think that the preacher should have the sermonic purpose in mind and not leave it to the sermonic event. I also think that it is important to allow voices of the past to help us in books, commentaries, and sermons. However, I think that being open to the Spirit must ever be a part of every preachers presentation.

It was well worth the time and I will continue to experiment with these methods of preaching without notes. I will discuss the method further in future posts.