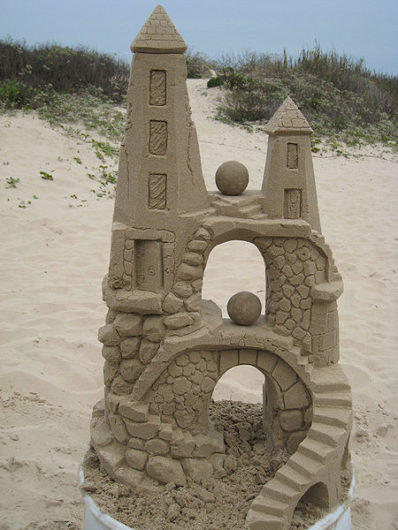 I don’t have a big problem when people disagree with me. That will happen from time to time. Actually, disagreements help me immensely. I learn a lot from disagreements. No, it is not disagreements that I hate most, what I hate is to be misunderstood. Sometimes the misunderstanding comes from the imprecision of the English language. Sometimes, it comes from the hearer not listening carefully. Sometimes, it comes form the hearer not having the full context of my work to understand what I am sayng.

But then sometimes it is due to my own mistakes in articulating my understanding. But be that as it may, I wanted to talk about a recurring theme in my work that is misunderstood by many.

“How do you preach the coming kingdom?”

In an article a while back, I asked the question, are you a preacher or a motivational speaker. In that article I argued that “The Coming Kingdom” is missing in motivational speaker’s sermons. My argument is that the Kingdom of God should totally saturate our sermons. Just as people hear the cross even when we are not necesarily spaking specifically about the cross, people should hear the coming Kingdom even when we are not speaking specifically about it.

Then someone responded, “we can’t preach about the second coming or prophecy every week.”

I admit that I was not as explicit as I could have been in presenting the point, but the questioner has misunderstood my point. I was not speaking of eschatology or end time prophecy. No I am not only talking about the second coming although I think that does play a role in our preaching. Neither am I talking about speculative prophecy and things like Russia coming into Israel or God’s people disappearing or something like that.

But we don’t just live in this world. We are ambassadors of Christ and God’s Kingdom (2 Corinthians 5:20)

So yes, there is both a future focus (when the kingdom will be fully realized) but also a present focus (living in the kingdom while we live in this world.)

AS you go, preach, The Kingdom Of Heaven Has Come Near. (Matthew 10:7)