Preaching That is an Echo Of The Status Quo 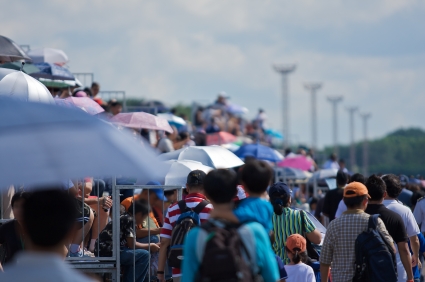 Perhaps you have seen this kind of preacher. She or he speaks with great conviction attacking sin with power. The preacher will often say words like “you may not like it…but I have to tell you” or “I’m gonna preach it anyway…” Sometimes it is really difficult to distinguish this preacher from some of the powerful courageous preachers of the Gospel who may use the same words. However, when one looks closer, we find that some of these preachers are simply going with the majority and really preaching what is easy.

You know the preacher who preaches against the “traditional music lovers” while in the company of a “contemmporary church,” but has nothing to say on the matter while visiting the “traditional church” across town. The preacher who seemingly courageously attacks “legalism” in a church that is reveling in promiscuity and open sin, but has little to say about the same “legalism” when in a congregation that is steeped in Pharisaical belief and action. They talk tough about the law when Grace is needed by the hearer and talk tough about Grace when law is needed.

Sometimes by preaching that which is not needed by your congregation, you can appear to look tough, but are really reinforcing bad beliefs and behavior. It is almost beyond belief that some ministers would even attempt to appear “prophetic” while simply preaching the congregation’s party line.