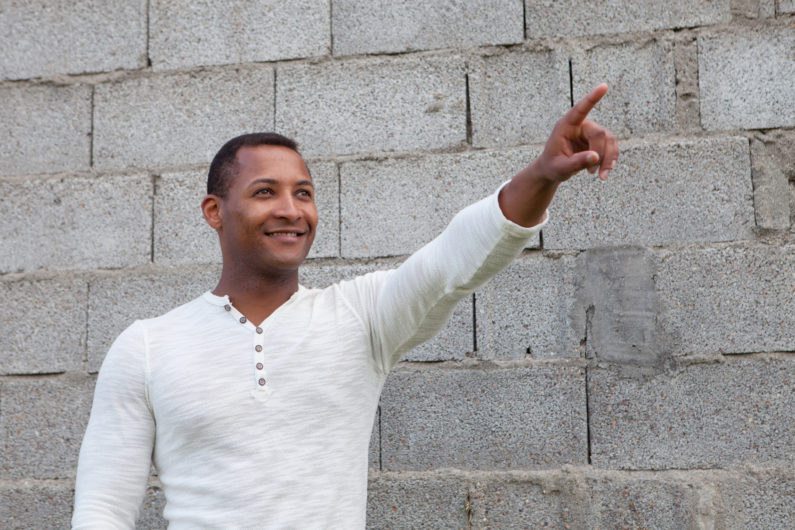 “You got a sermon you working on?” A pastor asked a ministerial student during the intermission between sunday school and the worship hour.

“Yes sir…I am thinking about this idea from this text.”

“Hmmm…Now that is pretty good man.” The preacher said encouraging the student to say more which he did.

The student was still working on the thought, but he had a main idea and already knew how he was gonna end it.

While the pastor was preaching the morning sermon, he began adding in the young ministerial student’s sermon. In those five minutes he had given the premise and the close of that sermon.

There were a few shouts.

He then went back into his sermon and continued haphazardly towards his own conclusion.

The ministerial student was angry and no doubt never told the pastor another one of his sermon ideas, but what was interesting to me was the effects of the multiple sermons on the people.

You see…he preached more than one sermon that morning. The pastor preached his sermon and interspersed in the ministerial student’s sermon.

Now many of us do the same thing, although it may not be someone else’s sermon idea.

We may begin preaching a sermon and then go off on an irrelevant point unrelated to your sermon’s point.

You tell a story that doesn’t support your sermon.

You whoop about something that wasn’t even in your sermon.

What are you doing? You are preaching more than one sermon.

If you preach more than one sermon, your people probably ain’t gonna remember any of them…

At least the people remember your sermon.

That’s the foundation of my homiletic. Check it out: http://www.superchargeyoursermons.net