Living Into A New Year 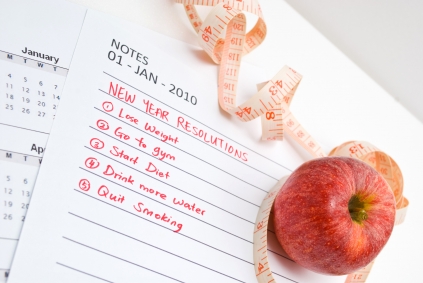 I have heard many reflections on the rapidly closing year. Some have said it was a groundbreaking year in which they praise God. Others are happy that what they feel was a dismal year is drawing to a close. Interestingly enough, however, both groups look forward to the next year at least hoping for God to do something for them in a mighty way.

As we teach and practice resolutions for the coming year, I cannot help but think about the text that the Apostle Paul wrote in Romans 4:17. He writes about a God who “who quickeneth the dead, and calleth those things which be not as though they were.”

As we look into this new year, we recognize that we can plan, work, and strive to do and be better, but in the end we are nothing without the empowering presence of God. This text reminds us that it is God that gives life to the dead. Those who look back at the past year and see nothing but death can take comfort in the fact that God gives life to the dead.

I pray God’s blessings on you as you seek to live in God’s will this upcoming year. I solicit your prayers for the continued work of Soul Preaching.