Are You Feeding The Sheep or Bleeding On The Sheep? 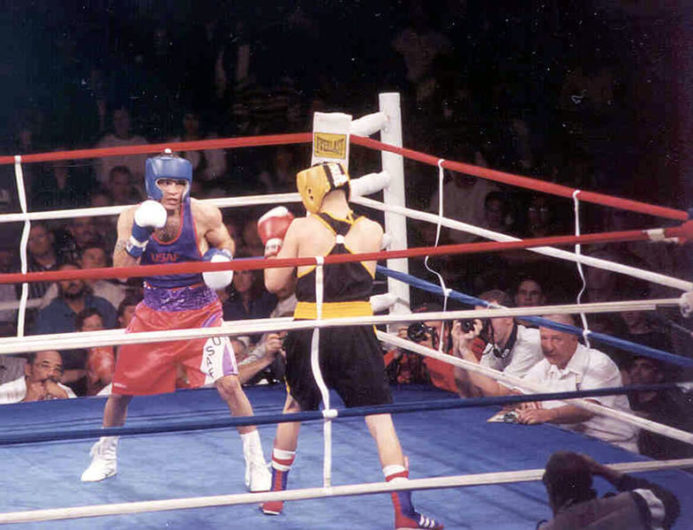 One of our readers, C. Johnson, wrote a perceptive comment which reads in part:

To a large degree, what is said, heard and done (in the pulpit) is all prepackaged. Even the words that are used, are for the most part scripted long before a text is exegeted and expounded.

Too many who populate pulpits reduce the Bible to the script of the people we serve and as a result, lead them into both mediocrity and blindness.

Using the Pulpit to Beat our Enemies

Often we use the pulpit for many things other than preaching the word of life to a dying world. Some of us use the pulpit as a club to beat our enemies into submission. We may have a program that we want or a new initiative that many leaders in the church are against. Then we use the pulpit to paint our enemies as “unloving” or “not wanting the Kingdom of God to flourish.” The preacher has to be very careful that it is God leading in such a condemnation and not merely ourselves. In a twitter thread one prominent preacher told me that “redemptive cutting heals.” Too often our cutting can do just that…cut.

Other preachers go into the pulpit to sow seeds of doubt in the congregation about other leaders. We must always make sure that we are doing the work of God and not the work of Satan. This tactic is from the evil one and not from God. God used true and right principles when defending truth, we must do the same.

Feed the Sheep or Bleed-On the Sheep

We have a great responsibility. God expects us to promote the agenda of the Kingdom. Let us stand up and allow the Word to do its work. Stand up and preach the truth and as much as possible, leave our pre-written scripts aside.