Do Righteous Children Beg For Bread? 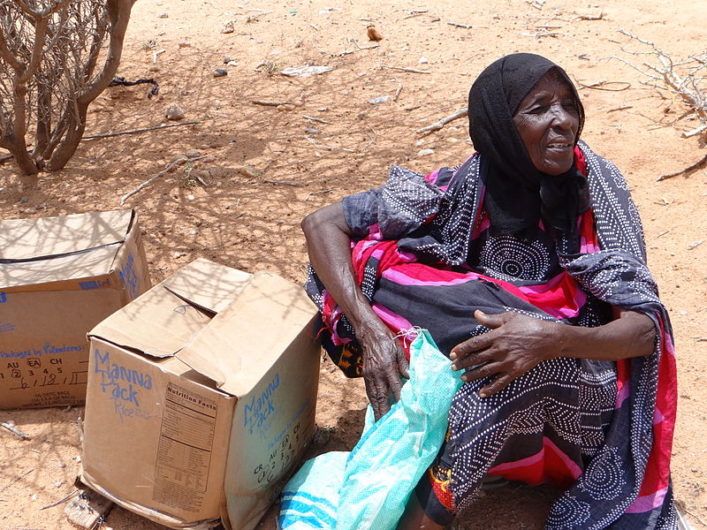 I must admit that this is one of our “shout” texts, but does it say what we want it to say? Psalm 37:25 says “I was young and now I am old, and I have never seen the righteous forsaken or his seed begging bread.” On the face of it is simply a statement of fact for the Psalmist. He has never seen it happen. OK, but we often read it and see it as a promise that our children, if we are true to God, if we pay our tithe, and if we go to church, etc, will never have to beg for food.

However, in a world where whole regions have children dying of starvation, we have to wonder, are we reading this text correctly? In a world where financial gurus bring down economic systems that causes many to permanently lose their jobs, I have to ask are we reading this correctly? The Psalmist is generally seen as David. If we look at life of David we even see him begging for bread on occasion 1 Samuel 21:3 and 1 Samuel 25:8. And didn’t Uriah seemed forsaken as David himself killed a righteous man. (2 Samuel 11:5-27) Then his own child had to die as a result of this fiasco. Was the child guilty? (2 Samuel 12:18)

Thus whatever the Psalmist meant, he did not mean that the righteous would not ever fall on hard times or even be in a position that seems “forsaken.” Yes, there are some in our churches, elderly, who are eating cat-food and splitting their pills in half trying to survive.

Now one might argue that the Psalmist might have been engaging in homiletic hyperbole. The Psalmist may have just been making a statement about something that is generally true, namely that the righteous generally are not begging bread. Maybe the Psalmist was speaking to the truth that we can never be ultimately forsaken because God is with us in our pains, hurts, and heartaches. Perhaps the Psalmist is saying that poverty are only transient elements in the life of the child of God.

In the end…I am still wrestling with the text, and this struggle gives me pause and slows me down from quickly using it as a promise for contemporary living. This struggle causes me to recognize that I don’t know if you are going to lose your job. This struggle causes me to recognize that I can’t promise great living down here. But I will hold on to that text tenaciously as Jacob held on to that “man” who was trying to get away. Like Jacob I will say to this text, “I will not let you go till you bless me…” (Genesis 32:26)