Coming Up With Sermon Ideas 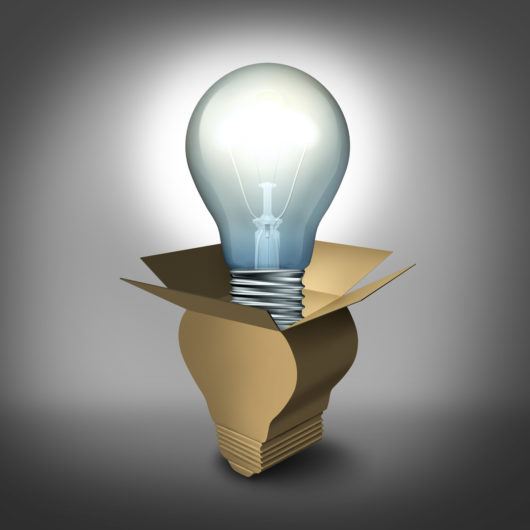 One of my professors gave me a few approaches to generate sermonic ideas. The first approach would be to take the author of the Biblical passage or one of the characters in the passage and simply imaginatively sit across from her and him and ask different questions. Allow the conversation to proceed like any conversation. Ideas can stem from such an imaginative approach.

Another sermon idea generation method would be to take an issue and look at the text in light of that issue. Think about what your particular text has to say to someone who has just lost a job if that is your issue. On the opposite extreme, what does the it say to someone who has just found a job? Does your text encourage? Does it challenge? Does it do both? How does the issue change how you look at the text? What questions does your issue raise in the text? There is a lot of preaching in those questions.

One can also take a sermonic walk to get ideas. When I got up this morning, I saw the shining light of the morning sun. Telling me both that I was getting up late (I should be getting up too early to see the sun so clearly) and that I have made it through another day. One could look at the assurance and the challenge in that one symbol of the sun. Can that give us any sermonic possibilities? What about the door you opened to go to start your day. The door you opened to confront the day? Does contemplation of these things in light of scriptures help you create a messsage?

Finally, it is always helpful to take a walk through the scripture. What do you see when you are walking in the biblical story? What do you smell? I told one preacher that you are not ready to preach on the demoniacs until you smell the unwashed bodies. You ain’t ready to preach it until you feel the fear of human beings that are acting like animals coming after you. You aren’t ready to preach it until the fear strikes you that one day he was just like you and something turned him into something else. Could that happen to me? Could it happen to you? All of these questions can help you generate sermon ideas.

Now don’t get me wrong, all of these approaches will give you both fruitful avenues as well as dead ends. You must complete a full exegesis of the passage before preaching, but at the least, they will help you to get the creative juices flowing.

If you can think of any other ideas, please comment below so that I can compile them into another article.

The Young and The Text-less