Closing The Sermon With Power: What Do You Do? 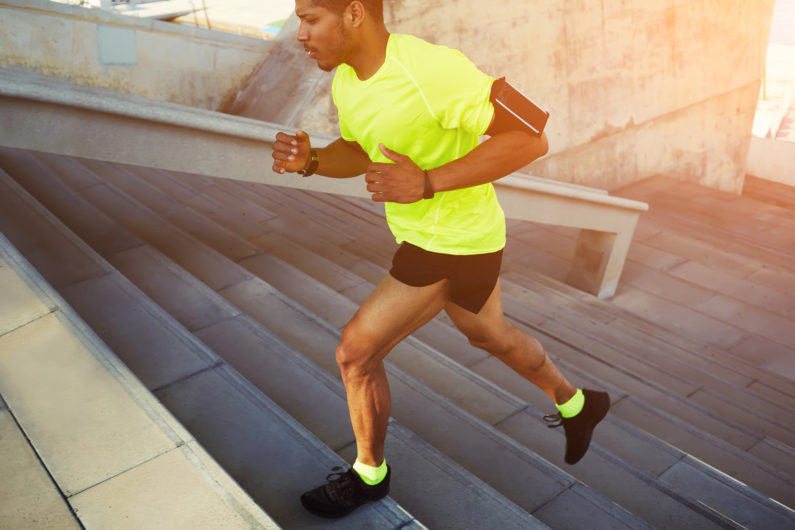 Closing The Sermon With Power

Ok, we know what we are trying to do, what are the tools to actually do it? How can we actually turn the raw materials into a celebration? In this chapter, we will provide some explicit tools that you can use for promoting celebration in the close.

This can be helpful when you have a controlling metaphor for your whole sermon. These sermons, that you can become the actor in, should ask the people to do something or promote something.

The preacher becomes the chief “obey-er” of the message. I have a couple of examples here:

When we got to the banks of the Jordan, I, as the chief “obey-er” of the message went down into the Jordan and invited the people to go with me. Here, I was going to obey the truth in the message.

I do not mean becoming an actor in the sense of being a person portraying a fictional character in a theatrical presentation. I did not make hand signals or rolled around on the ground or changed my voice in an attempt to impersonate Namaan. I simply was the chief actor.

Another example of this particular idea is the sermon, Pressing On, by C.L. Franklin. Here, C.L Franklin talked about a race between a young man and what turned out to be Death personified.

The man and Death ran and ultimately Death won. C.L. Franklin preached the sermon, but at the end he became the actor. It was he who was running. Franklin was doing the running (metaphorically).

And if you were going to add to this close, maybe you would add in a hymn like, “I’m pressing on the upward way, new heights, I’m gaining everyday.”

At any rate, you can bring in some of those raw materials that I talked about before to aid you in becoming the actor.

So that’s the first way to add a celebrative conclusion, you become the actor. I would encourage you
to look at some other preachers and listen to how they become the actors in their sermons. Sometimes, you never hear the preacher refer to the preacher as “I” until the very end of the sermon. Then they start saying things like, “I’m going to do this,” or “I’m going to take up wings and fly away.”

And then they ask the congregation to go and follow the preacher. This is where the preacher becomes
the actor.

If this article, and or site has been helpful to you, please consider becoming a monthly supporter on Patreon or leaving a one time tip of any amount from $1 on up.