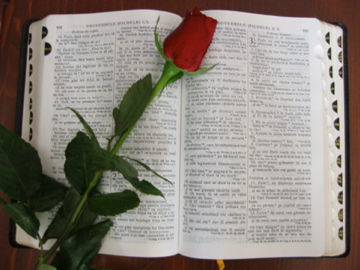 Do you think we should use the King James version when we preach? Or does it really matter if we use something like the NIV?

That question comes very often. Here is my answer:

But no, I have no problems with using the NIV, but I would say that you want to be careful about the hearers of the text, to make sure that you’re not closing the ears of hearers unless it is your intention. I guess I should say it that way – unless you’re making a statement about bible translation. Unless that is the point, then I would say, use the translation that’s operative in that particular translation.