Asides And a Confusing Sermon 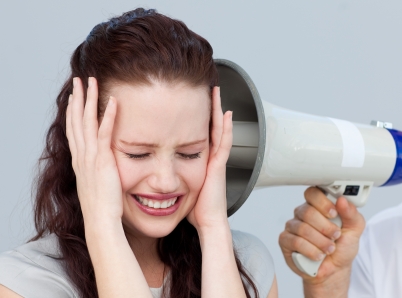 One of the greatest temptations of preachers is the unrelated point. It seems that preachers often want to add in asides while preaching their sermons. You know when preachers are on a topic and something immediately comes to mind. Instead of evaluating whether the point is relevant to the topic at hand, the preacher simply determines if the added content is true. If it is true, they present it.

I remember during Sunday school hearing a member make a powerful point. The pastor noted the power in the point. Then during the sermon, the pastor shoehorned the idea into the sermon where it had no place.

The problem with such asides is that people lose the main point you are trying to make. Sometimes, in extreme cases, even the preacher can lose the point of the sermon. And then the sermon can go on without any real destination. The preacher simply jumps from one true but not necessarily connected point to another true but not necessarily connected point.

The people may holla, but the end is a confusing amalgamation of unrelated points that is incorrectly called a sermon. Such sermons put a lot of stress on the people as their mind tries to make a whole point out of the diverse unrelated points.

I had a pastor who did this very often. The people often shouted at his sermons, but they had difficulty telling you waht the sermon was about. The answer is to make sure that you have one point and that everything you preach contributes to the understanding, experiencing, and application of that point.

What you want to present may be true, but if it is not relevant to THIS sermon, then let it go and preach that fact in a later sermon when it is relevant.