Are You The Perfect Preacher? 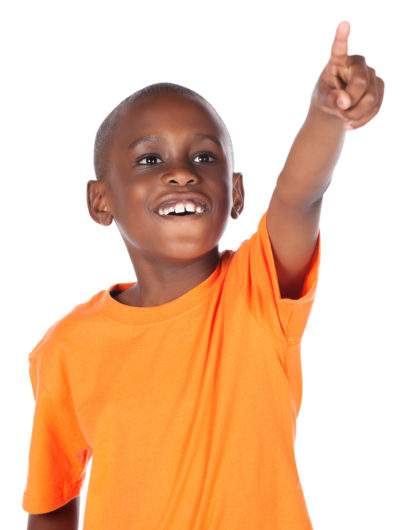 Few will admit it. Preachers often piously state, “We are sinners like everybody else.”  Or “Preachers are in need of the same grace we preach.” It is true, most would agree we “…all have certainly sinned and fallen short of the glory of God.”  (Romans 3:23)

But do our sermons tell a different story?

Too often we can fall into the trap of thinking that our preaching is merely the identification and condemnation of perceived errors in the congregation and simply say, “I am a preacher in the prophetic tradition.”

The first thing that will happen when we remember our common humanity while preaching is that we will recognize the weakness of the flesh.

This is no excuse for sin, but we will identify with the people. It is not merely about someone easily stopping doing something that has become so easy over time. When we identify with the common humanity we will be less likely to vilify and demonize our sisters and brothers who are struggling.

The second thing that will happen when we remember we are partakers of the same common humanity as everyone else we will more adequately mix grace with our application of law.

There is a time for the corrective in our preaching, but there is also a great need for grace to empower, but also grace to reveal issues and problems in our lives.  Let us remember “…where sin abounds grace doth much more abound.” (Romans 5:20)

The third thing that will happen when we remember we are partakers of the same common humanity we will be more patient with the process towards victory.

Victory sometimes happens immediately, but most of the time it doesn’t. We have to learn to walk in victory. We start doing right for a bit and fall, but get up. Yep, even our greatest victories are peppered with failure. But we didn’t let those failures have the last word.

To conclude, I’m talking about is being true to the reality that you as a preacher are like everybody else.  Yes, you have needs, problems, drawbacks, and sins. The people need as much grace as you need. I ain’t telling you not to preach about problems in the congregation, I am reminding you that when you do, remember your own need for grace as you do it.

If this article, and or site has been helpful to you, please consider becoming a monthly supporter on Patreon or leaving a one time tip of any amount from $1 on up.